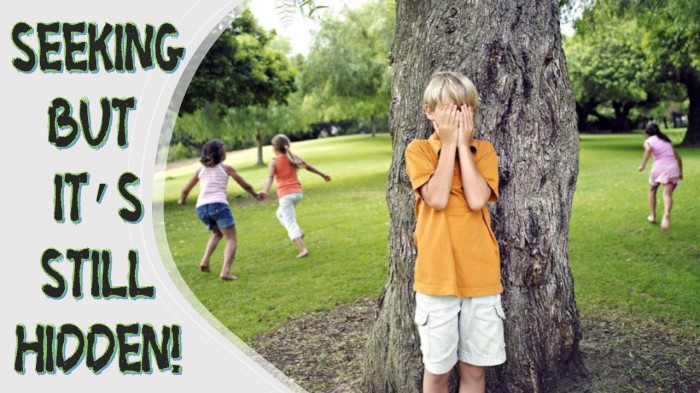 Seek the Kingdom of God above all else, and live righteously, and He will give you everything you need.

Ever heard the expression, “There’s a storm on the horizon!”? I’m no meteriologist, but I’m telling you it’s NOT on the horizon–but it’s already upon us. It’s all around us and it ripping our culture into unrecognizable pieces! And it ain’t going away anytime soon! It’s a Category 12 hurricane, an F-22 tornado, and a tsunami mashed up together and it’s destroying the human race. Contrary to the view from the left–it’s not global warming! Excuse me, the term is now climate change (I guess it’s because the polar caps aren’t melting as fast as they claimed).

The Storm is all about Truth–rather that distinct and discernable ABSENCE of THE Truth! Truth has been relegated and demoted to how one feels and thinks. Even the science of biology has been defrocked and dishonored by those who say gender is determined by feelings. “Holy Cow, Batman! What are we going to do now?” Great question, Robin! What device or weapon does Batman have on his Bat Belt that will get rid of this Storm? But alas, poor Yorick, no such device exists. But. . .could it be there is still hope for our culture? If you listen to churchians and tenured pew sitters the answer is a resounding NO! But they ain’t worth listening to! They are just like politicians running for election or re-election–full of des conneries!

People are trying in vain to seek truth–and more they seek? Well, the more miserable they become! Instead of giving up the fruitless and pointless search through what they think and feel–they persist! They are looking for a life filled with purpose and meaning. But their thinking and feeling keeps that PEACE hidden. And anyone who offers a different opinion? Well, they are called mean, ugly, and if it’s Kingdom People talking–they are full of hate. And it’s all because of The Truth!

There is a solution–a path forward–that will dissipate this calamitous Storm. It’s so simple that most folks cannot see it so they trip right over it. It’s child’s play, really! All it requires is our embrace and commitment to the above words of Jesus! SEEK GOD’S KINGDOM AND WHAT HE SAYS IS RIGHT FIRST! And to seek God’s Kingdom and what HE says is right–we all have to begin with this single thought: “I may be wrong about what I think and what I feel!” And while our culture keeps right on seeking but never finding, WE, who are unashamed and unafraid to be called Disciple of Jesus, Citizens Of The Kingdom Of God, (notice, I didn’t mention the word “church”) must become and BE examples of what it means to Seek and Find what is hidden to so many. And that, my friends, is The Truth.

Remember that old TV series “The X-Files”? There is a line that is famous from the show. “The truth is out there,” says Scully, before following up with “but so are lies”.  Love God with all your heart. Love others the way Jesus loves you. And make sure all the glory goes to Him!