(I thought this one was worth sharing with all of you…certainly is thought provoking….)

EIGHT SIGNS YOUR CHURCH MAY BE CLOSING SOON

Churches with four or more of these signs have three choices. They can embark on a process of change and revitalization. Or they can close the doors for a season and re-open with a new name, a new vision, and some new people.

Of course, the third choice is to do nothing. That is the choice to die.

Thousands of churches will unfortunately do just that the next twelve months. 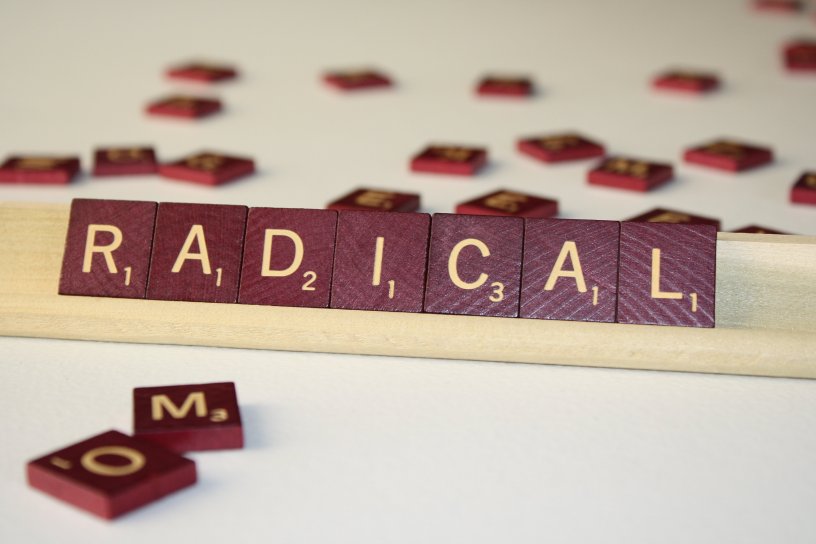 Well, if you read the previous post, then let’s get moving and see what this Radical Honesty really looks like:

First Of All, Radical Honesty Requires An Element Of Discernment

When God spoke to Samuel, he thought it was Eli. Verse 7:  Samuel did not yet know the Lord because he had never had a message from the Lord before.  In other words, Samuel didn’t recognize the voice of God.  But he was willing to listen.

The fourth time God spoke his name, Samuel finally was able to say to God, “Speak, your servant is listening.”  He had to learn to Hear And Recognize the voice of God.  Learning To Recognize The Voice Of God Is A Process, and God is patient with us while we learn. He called Samuel’s name four times before Samuel realized who was speaking to him.

God wants us to speak the truth to a world that is desperate to hear it.  But before you can speak the truth, you have to make sure you have heard the truth and make certain that you know the truth.  Before you tell someone what they should do, make sure you know what you’re talking about.  Make certain that it is God’s voice you have heard—that it is God’s truth you are speaking.  The only way you can do that is to have an attitude that says, “Speak, Lord, your servant is listening.”

We must be willing to speak the truth even when it hurts, but there must be an element of hesitation on our part to speak words that will be painful to hear.  If you get too much pleasure in telling someone the hard truth, your words will lose impact.  We all know people who delight in saying these 4 words:  I Told You So!  Some people get a little too much pleasure out of being right, if you ask me.

God didn’t tell Samuel specifically to repeat this message to Eli.  In fact, the message wasn’t for Eli, it was for Samuel.  He became a prophet of God and, eventually, the judge of Israel.  Eli approached Samuel and asked to tell him about the vision.  He said, “Do not hide it from me.  Tell me everything!”  So Samuel told Eli the whole truth, because he asked to hear the truth.  There was an element of participation on Eli’s part; he was willing to hear what Samuel had to say.

However, when you find that they are willing to listen, do not hold anything back.  Even if it hurts you to say it, even if it hurts them to hear it, tell them the whole truth.  If they’re listening, and if you have made sure that you’re speaking God’s truth, and if you approach them with a certain amount of nervousness, then someday they will be able to thank you for your honesty.

Some people who pride themselves in being “brutally honest” are more into the brutality than the honesty.  Radical honesty is balanced—it is the art of speaking the truth tenderly and persuasively.

Here is the true nature of Radical Honesty:  It Is Truth That Is Clothed And Filled With Compassion!  And True Compassion Makes Us Hurt Deeply Within!  Jesus looked at the crowds and His heart ached because they were sheep without a shepherd.  Jesus’ heart ached as he cried over Jerusalem!  Compassion that doesn’t make our hearts ache is worthless and a counterfeit to Godly Compassion.  It’s an ache and a hurt that moves us to change our hearts and action that makes the difference in another person and our world.  Radical Honesty changes our hearts, attitudes, opinions and actions BEFORE it changes the world.

Do you know what the results of such honesty are?  What you say will have more impact than you ever imagined possible.  The Bible says of Samuel:  (v. 19) As Samuel grew up, the Lord was with him, and everything Samuel said proved to be reliable.  If you’re willing to be radically honest, you begin the process the same way Samuel did as a young man.  You say: “Speak, Lord, your servant is listening.”

And, of course, remember to love God with all your heart.  Love others the way Jesus loves you.  And make sure all the glory goes to Him!